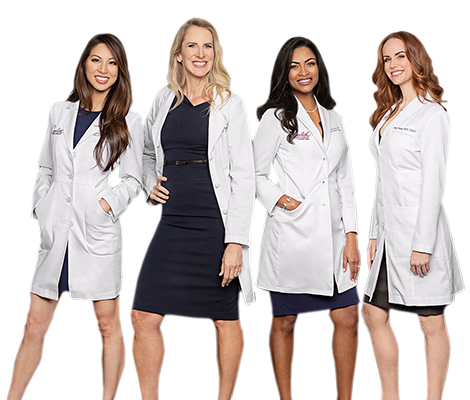 What is the Difference Between a Lower Facelift and a Full Facelift?

People often ask about the difference between a full facelift and a lower facelift (or mini-lift). When assessing the face, surgeons usually think of this area as being divided into 3 general parts: the upper face, the mid-face and the lower face. The upper face consists primarily of the forehead and the brow complex (which can include the upper eyelids). The mid-face usually incorporates the lower eyelid area, the cheek region and the skin fold area extending down from the nostrils  (known as the nasolabial fold. The lower face includes primarily the jawline and the area adjacent to the chin (this is an area where jowls commonly form).

In a lower facelift, the lower third of the face is lifted and rejuvenated. This is a great surgical procedure for patients who feel that they have started developing jowls or have lost some definition along the jawline. This is generally the procedure that patients are seeking when they stand in front of the mirror and pull up on the sides of their face from in front of their ears. This surgery does not generally improve the nasolabial fold or the cheek position, however.

A full facelift, on the other hand, generally incorporate a forehead lift (or brow lift), upper eyelid lift (blepharoplasty), and lower blepharoplasty, in addition to the lower facelift. Some surgeons address the mid-face with a mid-face lift, while others address it with fat transfer to the face (using fat from the abdomen, thighs or love handles). Other surgeons and patients prefer to use filler (instead of fat) to address the mid-face. 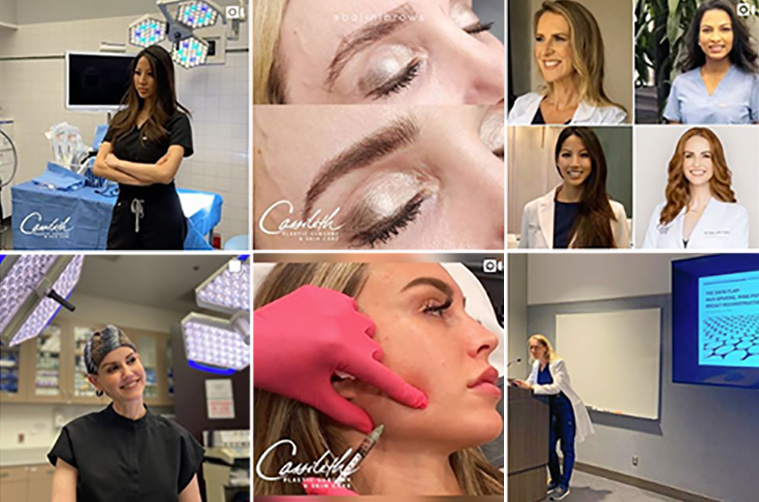